How such an annoying drizzle can be silent
Animated Documentary ↓

The official film has not been released yet.

When Otto Dov Kulka was 11 years old and had to start the death march from Auschwitz to Groß-Rosen, he sees a prisoner lying with a broken leg on the orders of the defendant Baretzki who then probably shot him. Unlike this unknown prisoner, Kulka managed to escape death.

Nineteen years later, he testified alongside 210 other Auschwitz survivors against 20 indicted former SS officials, participating in a trial that confronted the German people with their past and gave voice to silence.

This film focuses on the perspective of the survivor Otto Dov Kulka and tries to evoke the subjective feeling he went through during his testimony.

The title How such an annoying drizzle can be silent (original: Wie ein so lästiger Regen schweigen kann) describes the unbearable lack of remorse and guilt by the SS-Officials and the german people remaining silent.

This film is a graduation project of the University of Applied Science in Potsdam in 2021 by Jakob Werner – dealing with the question of the presentability of the Holocaust in animated film. Read my thesis ↗here.

The first Frankfurt Auschwitz trial took place from 1963 to 1965 and was one of the most important trials against nazi officials in germany. 211 survivors testified against 20 indicted former SS officials and confronted the german people with their past. The survivors came from all over the world to tell their story after they haven't been heard for 20 years. It was extremely difficult for them to dig deep into their past and tell the stories they have been trying to forget.

Listen to 430 hours of original tape recordings from the first Frankfurt Auschwitz trial on ↗auschwitz‑prozess.de. Audio recordings are in german with german transcripts. 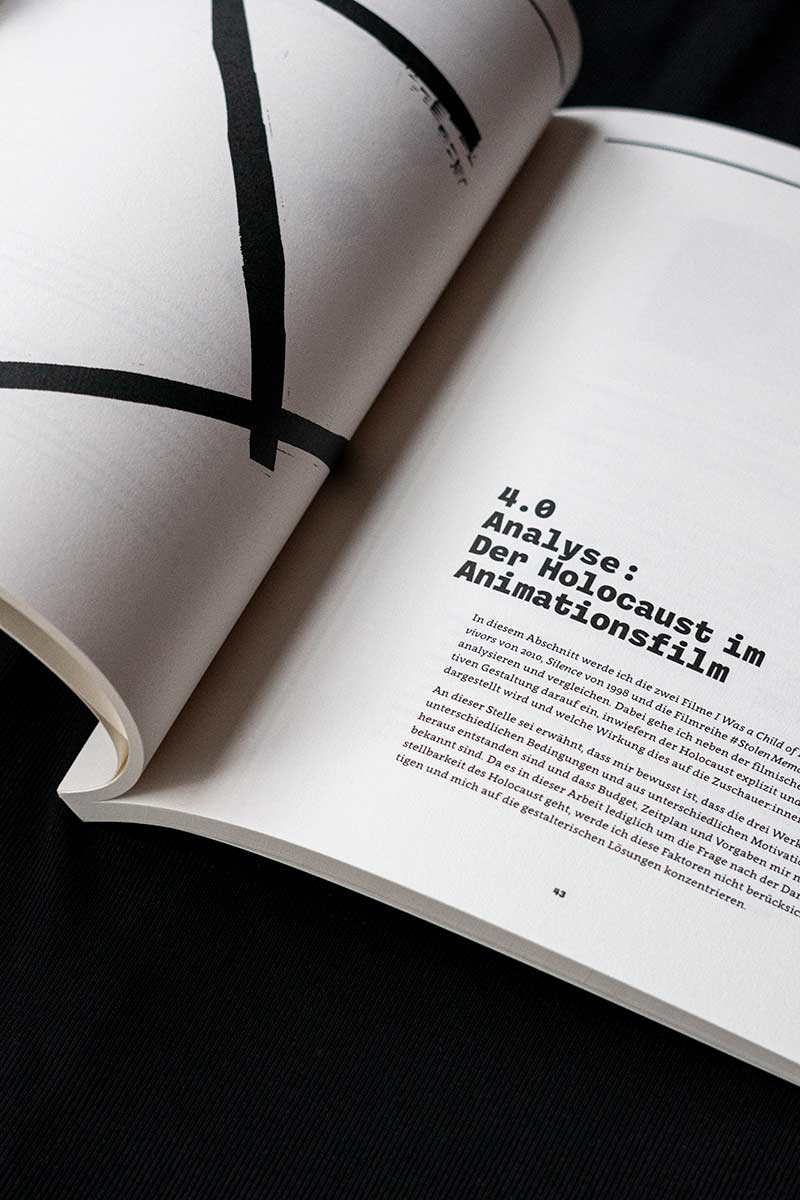 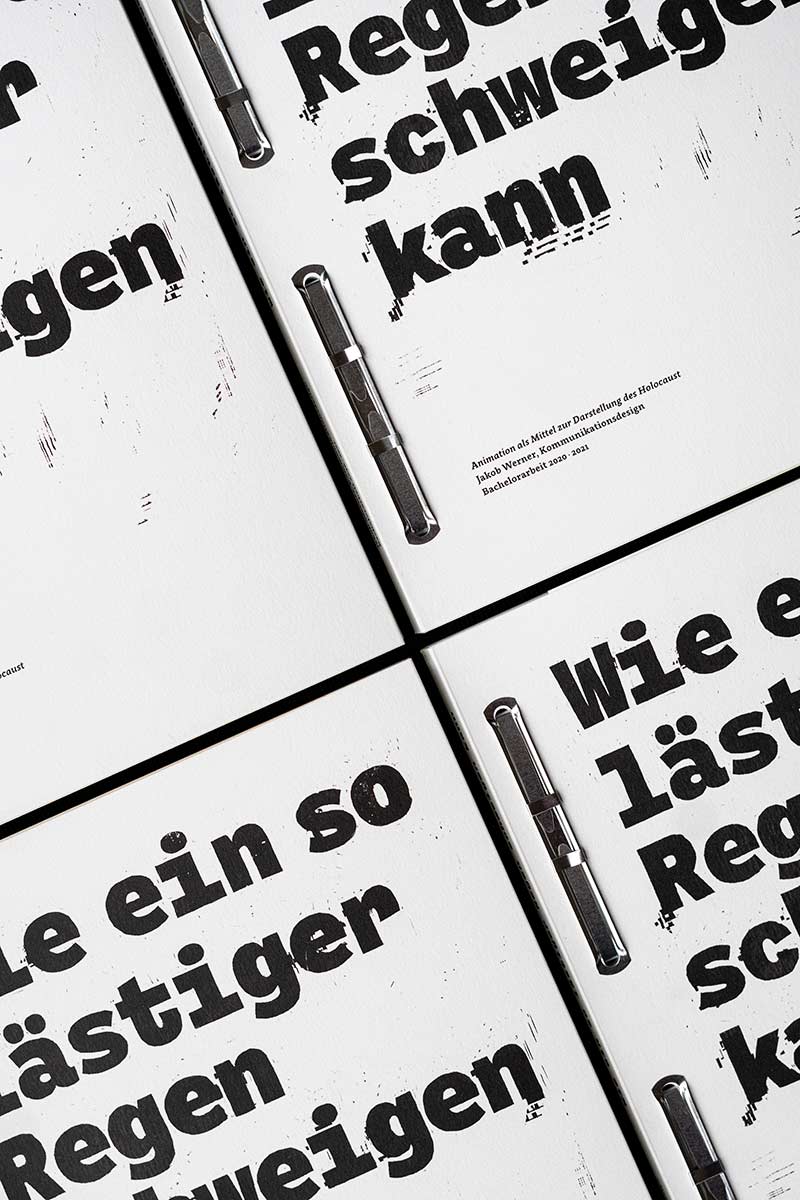 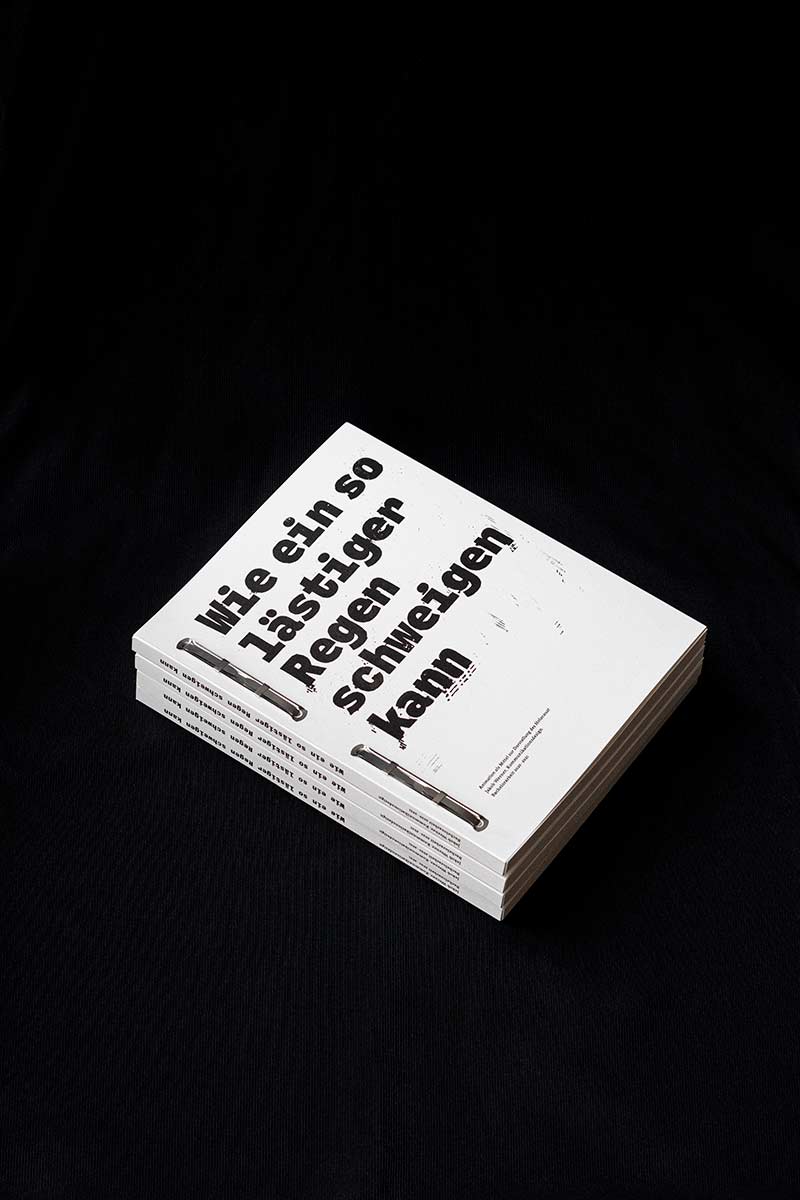 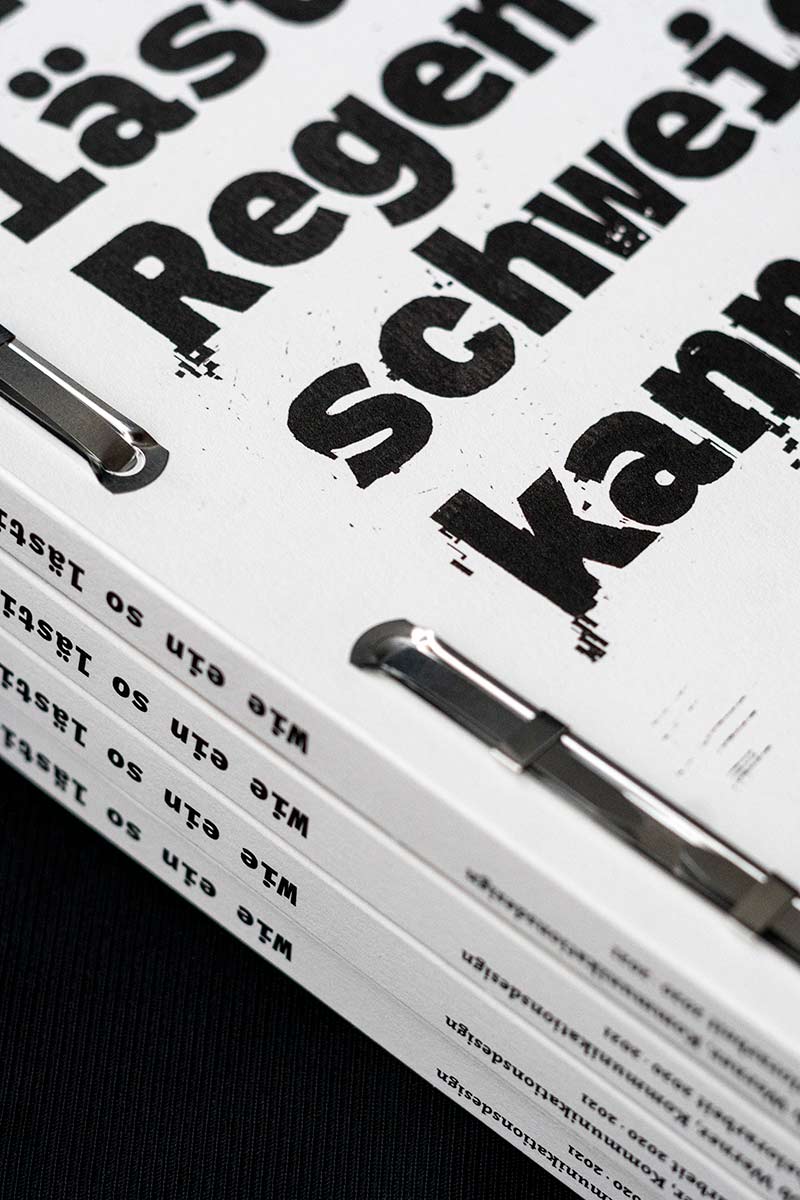 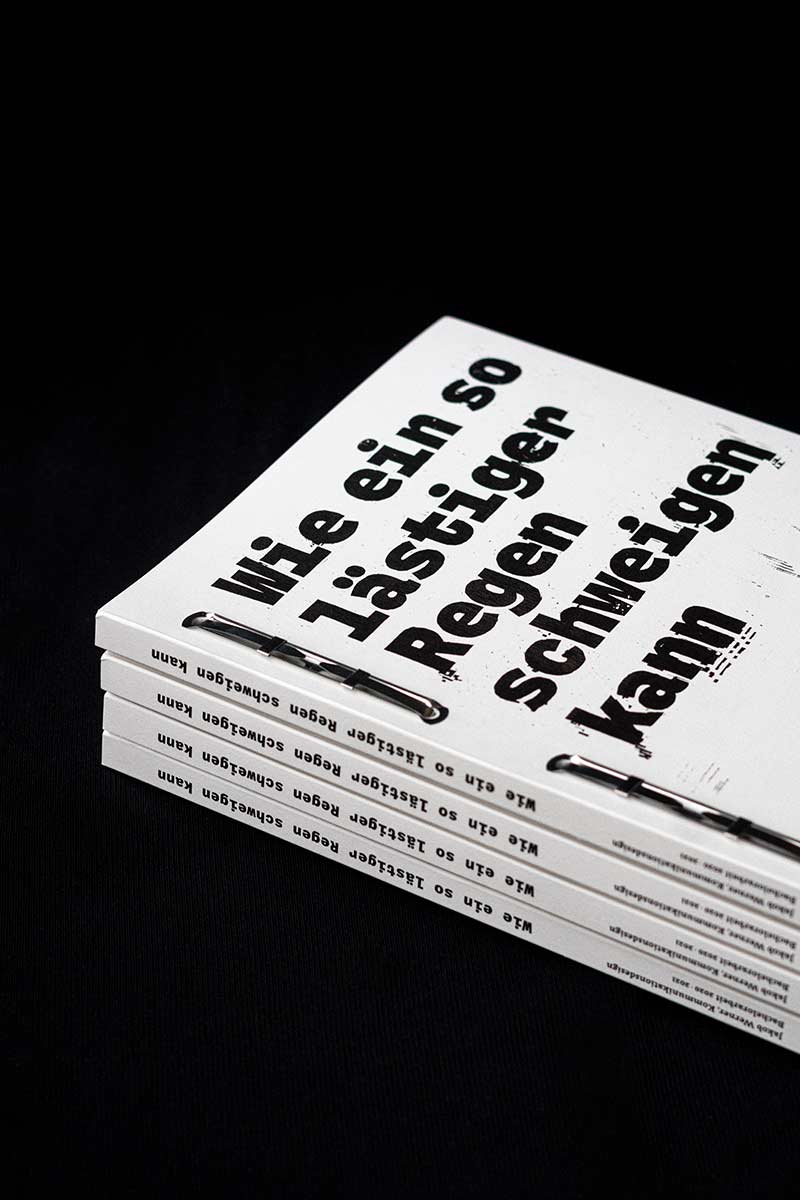 Animation as a way of depicting the Holocaust → Bachelor Thesis, Communication Design
# schöner verkehren → Commercial, Awareness
Germany is a trampolin → Title- and Creditdesign 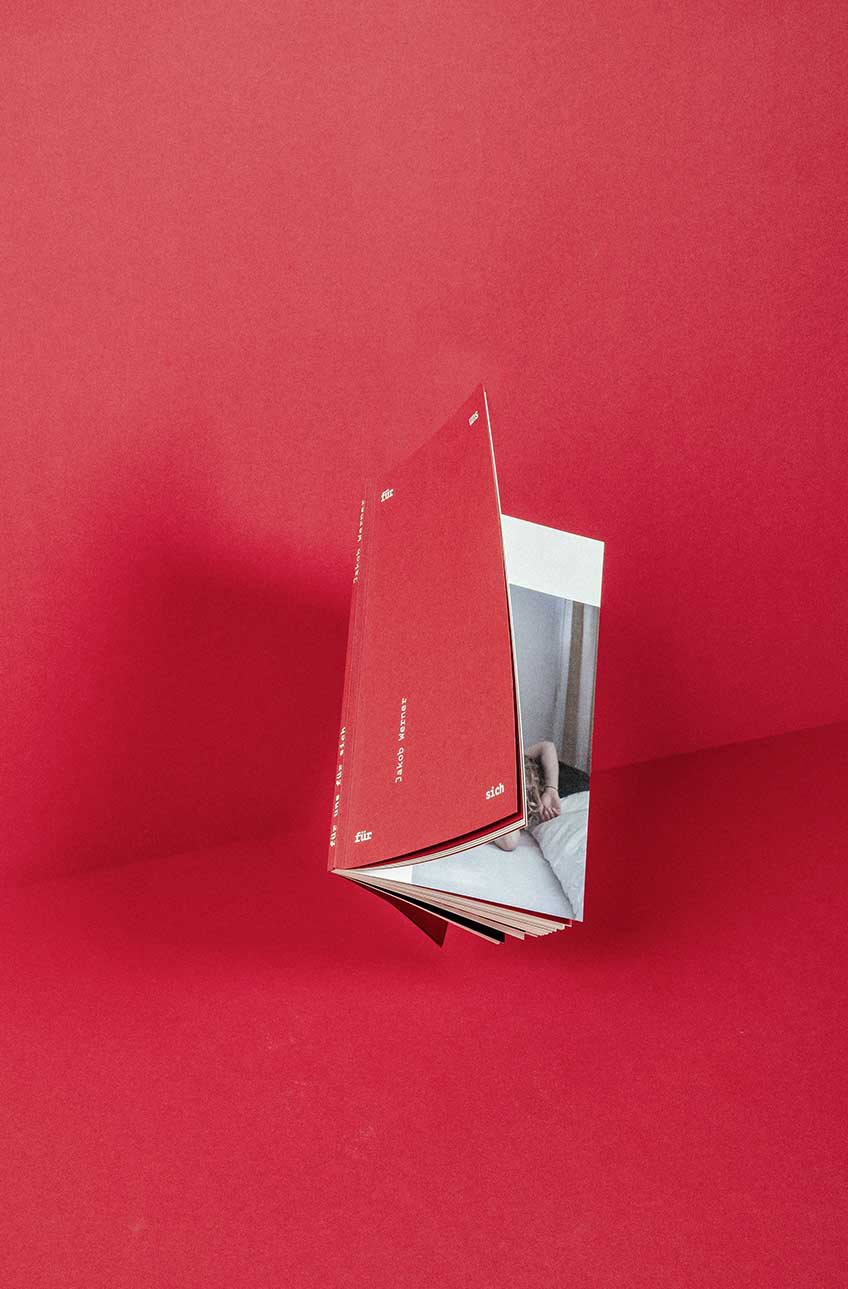 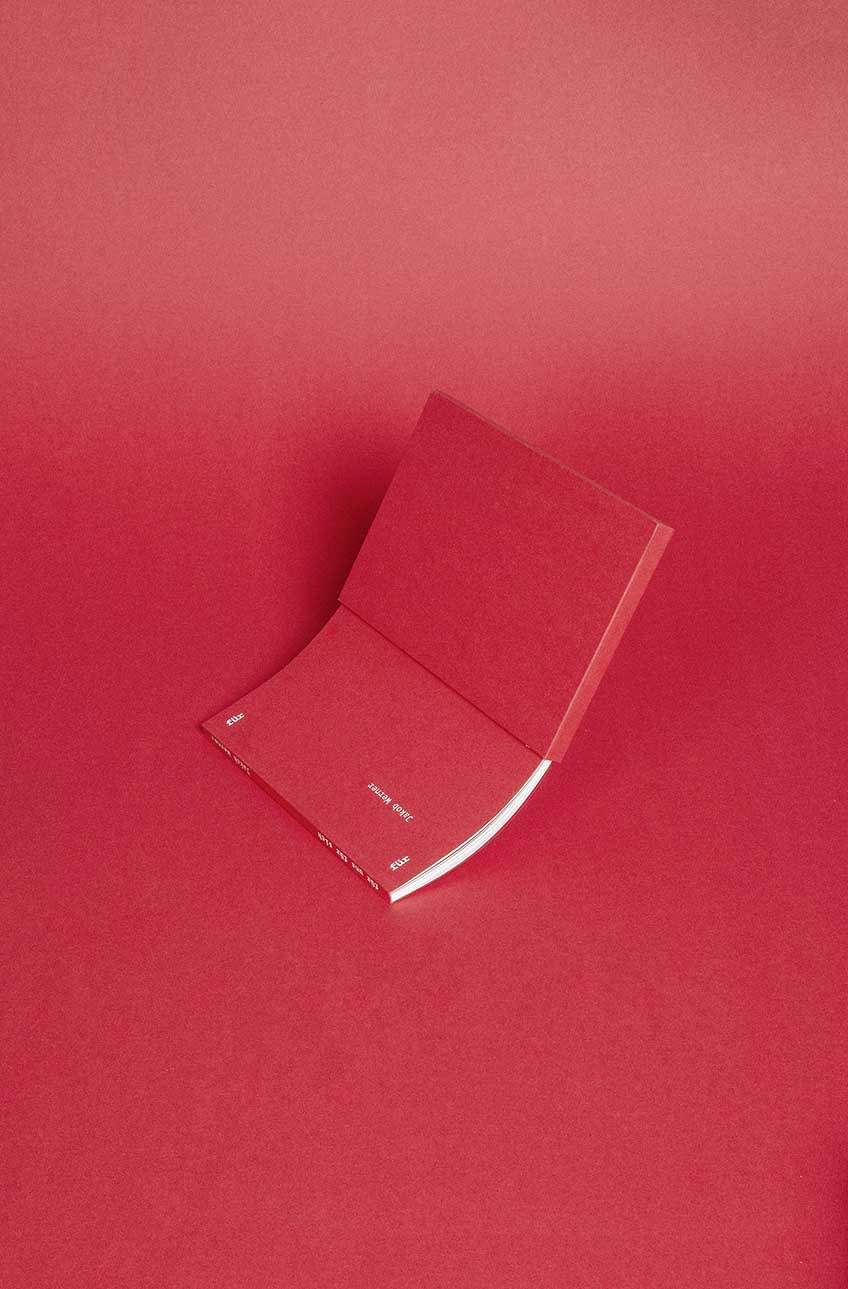 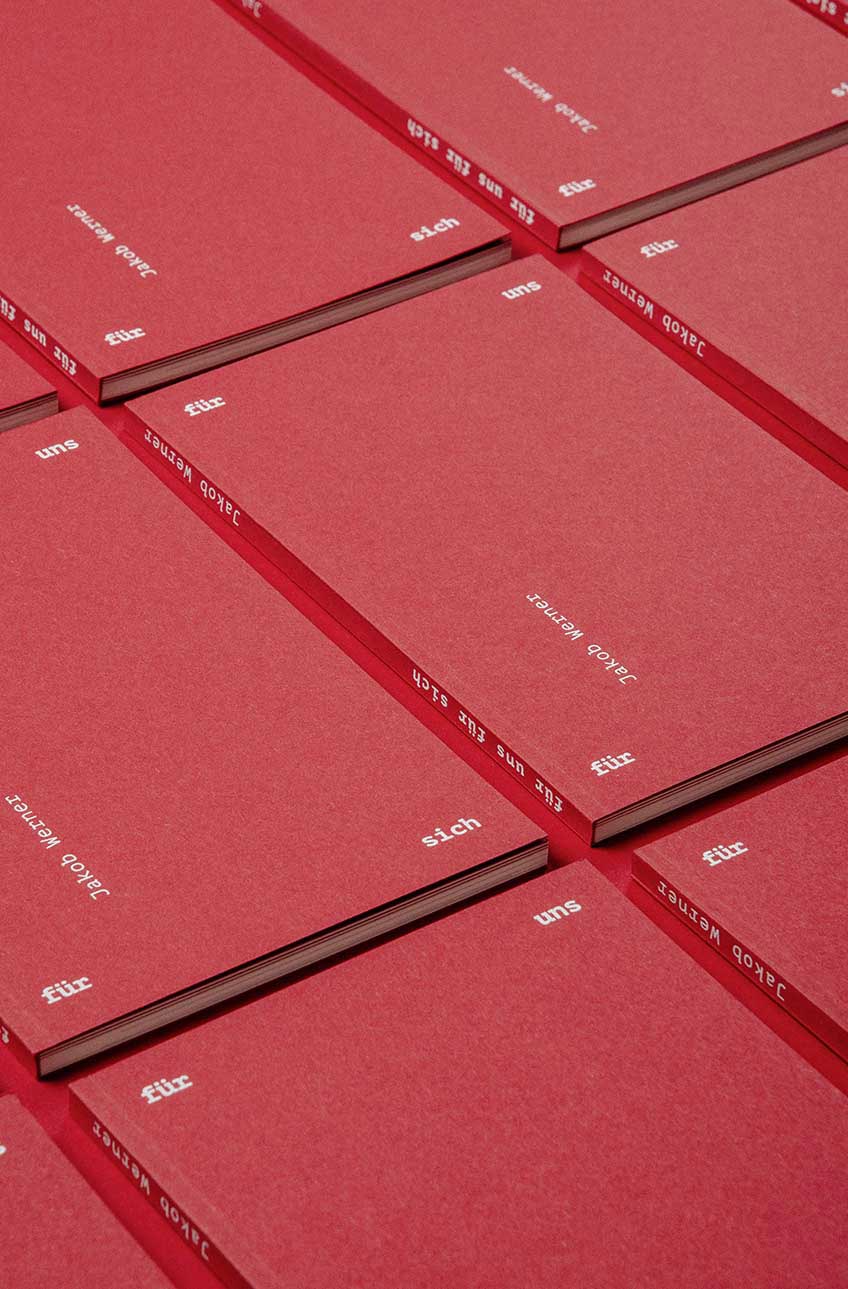 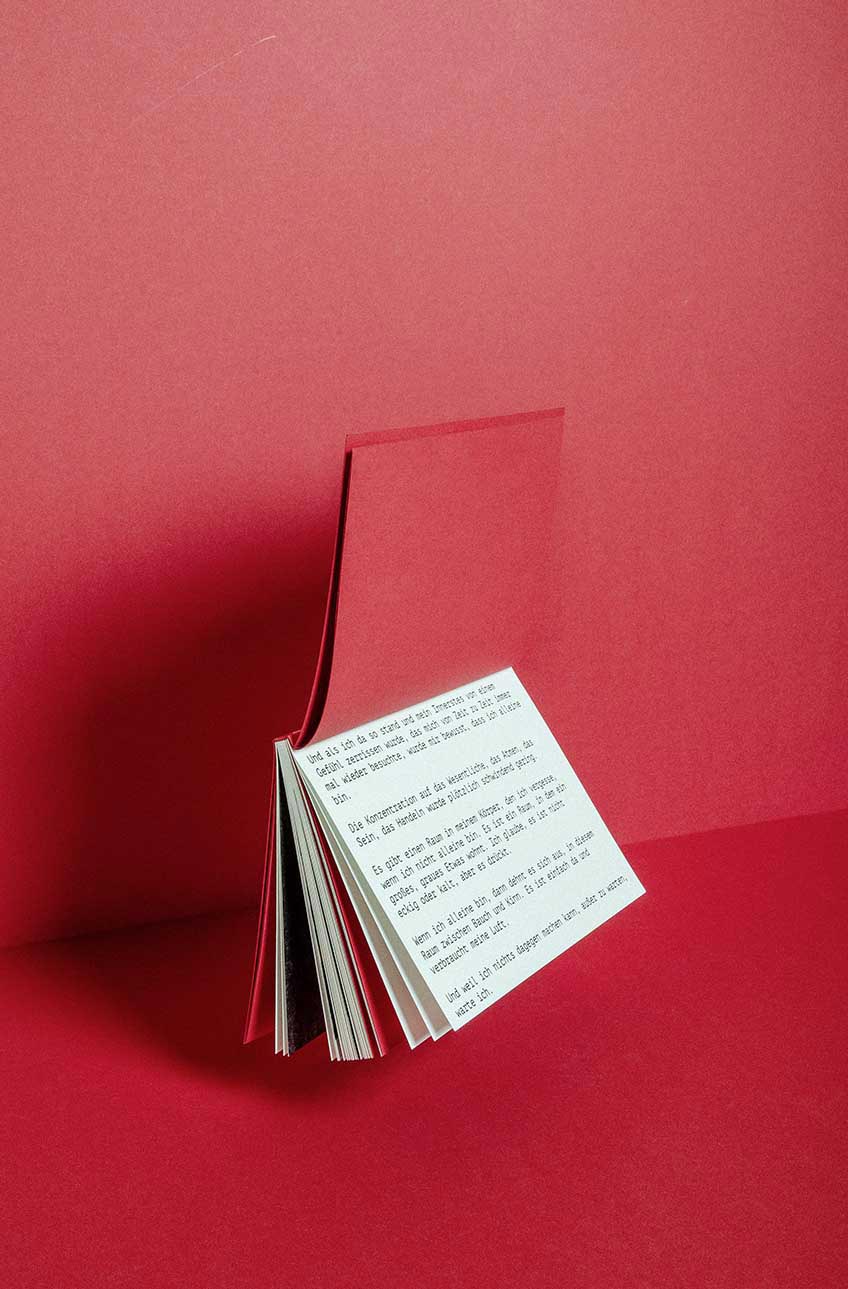 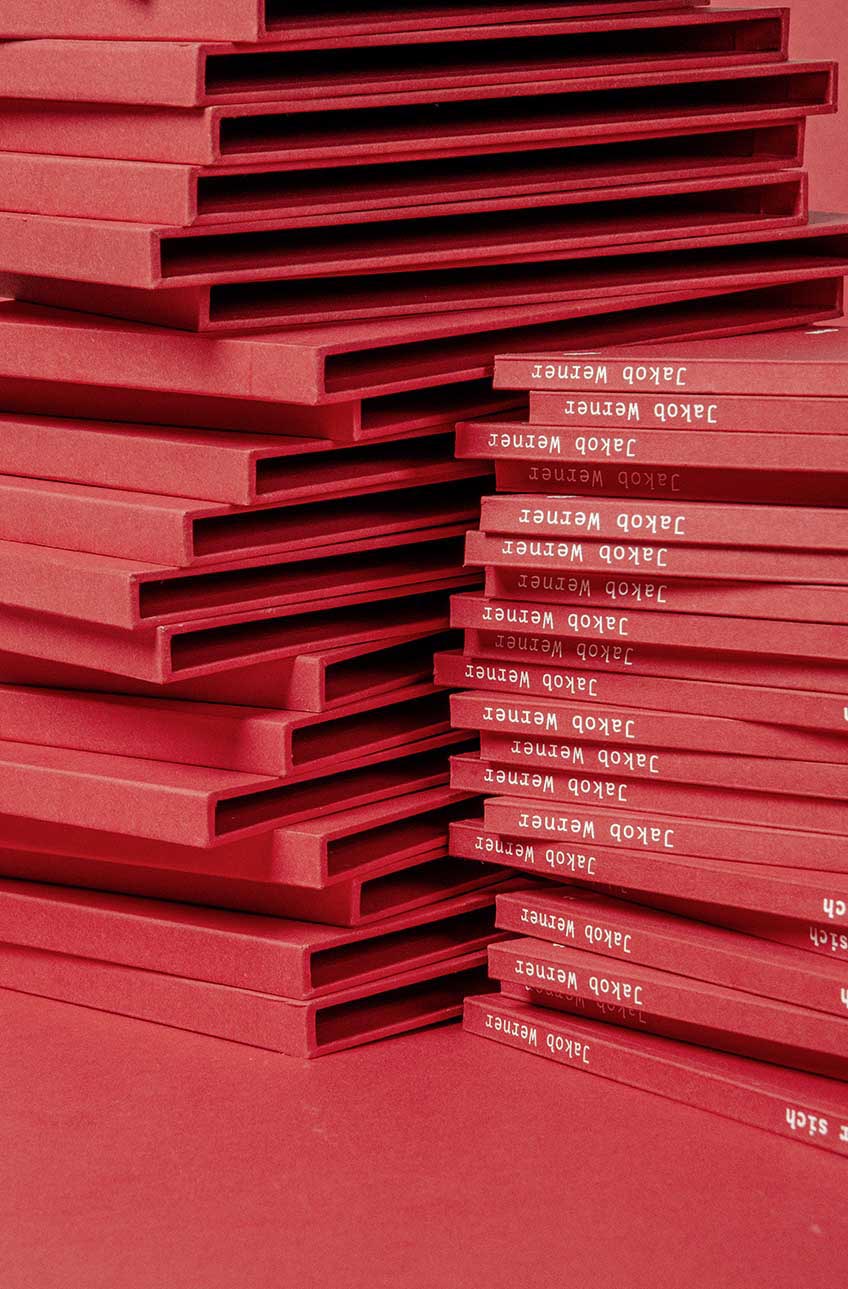 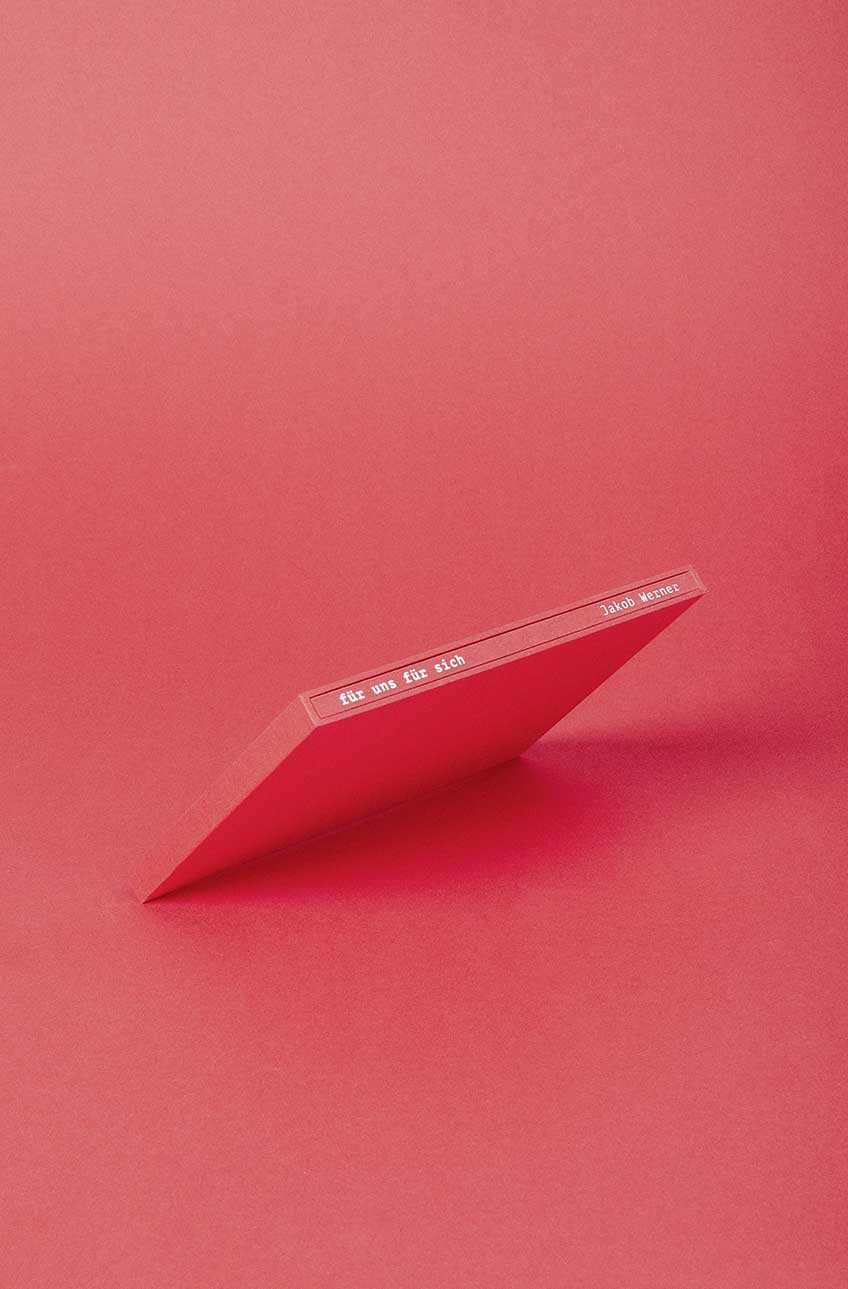 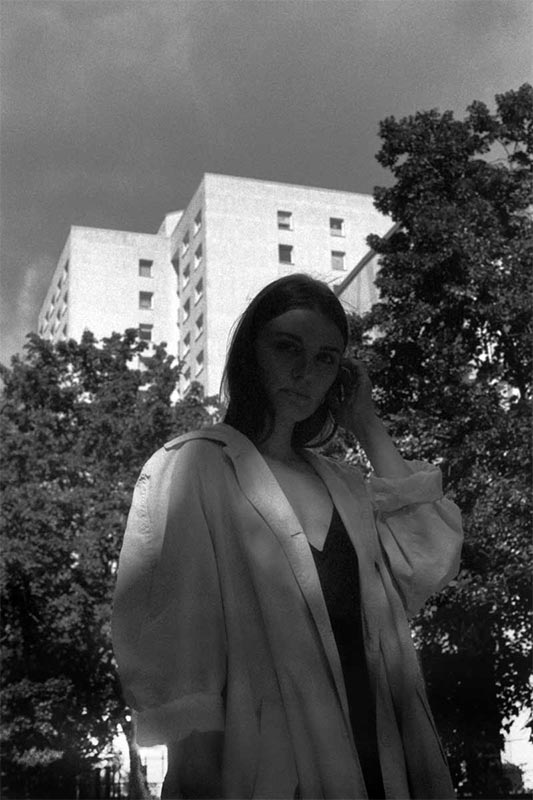 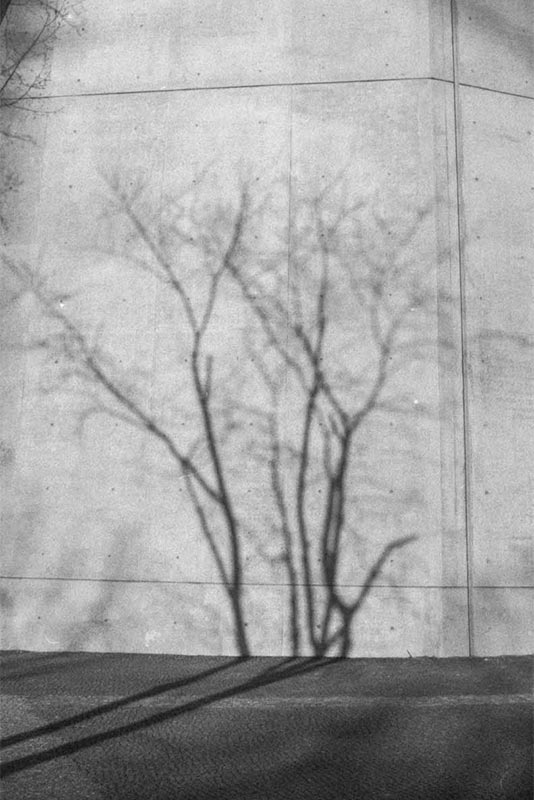 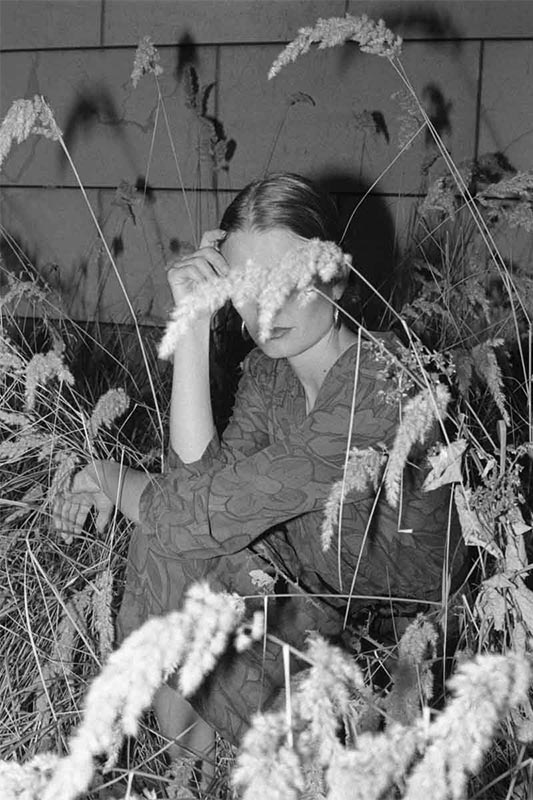 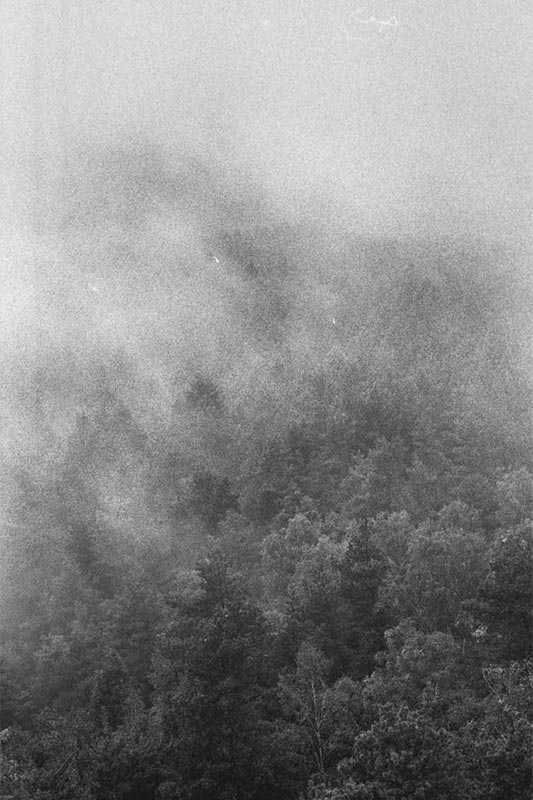 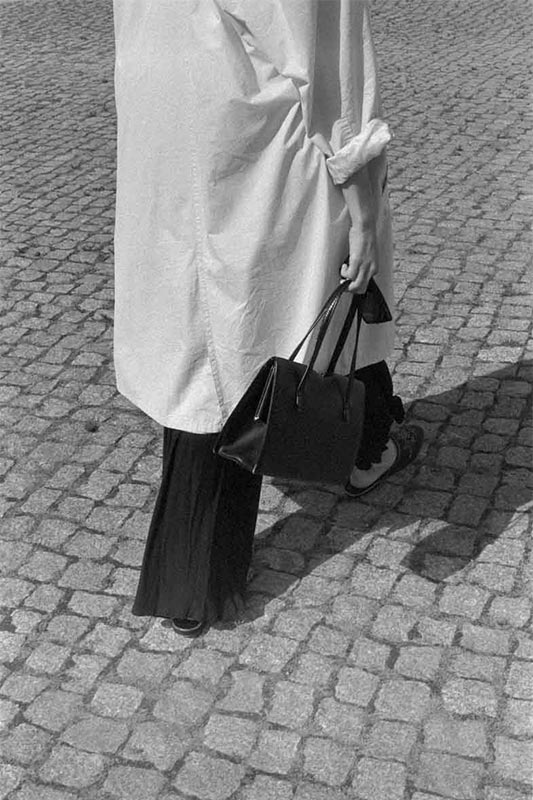 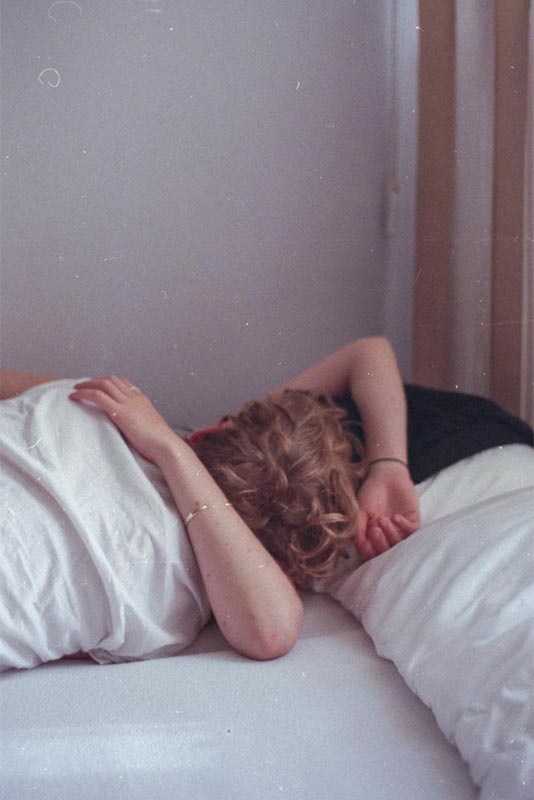 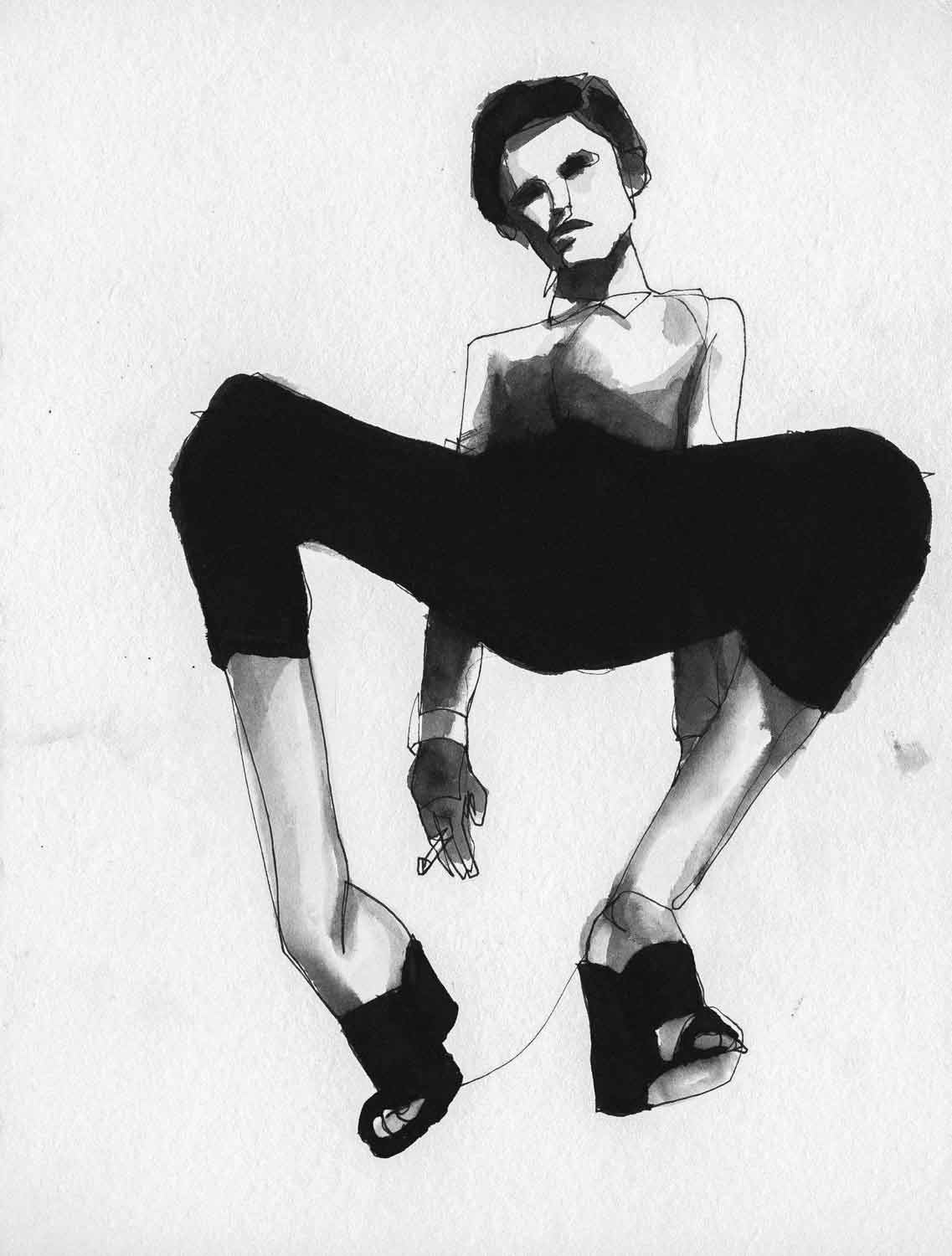 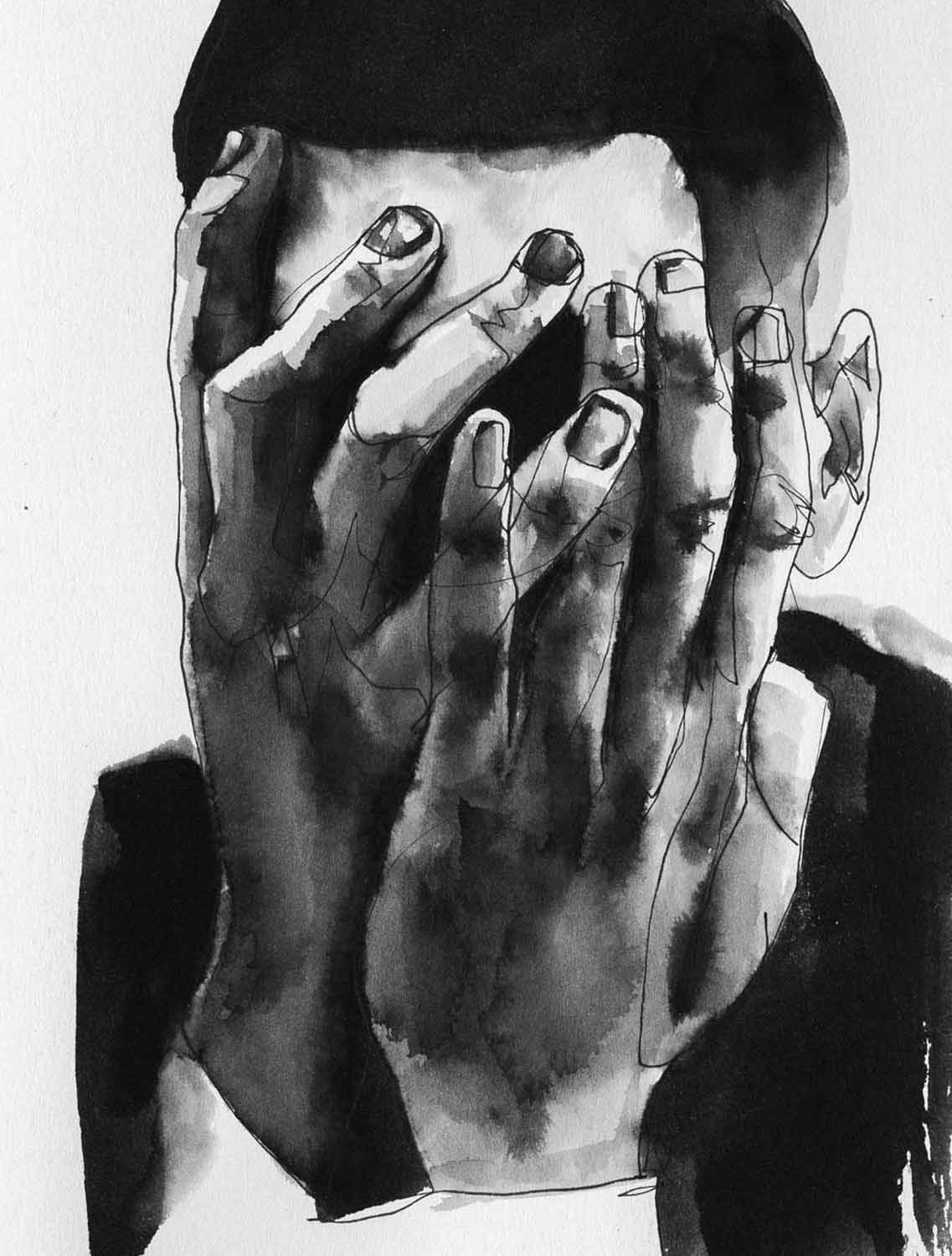 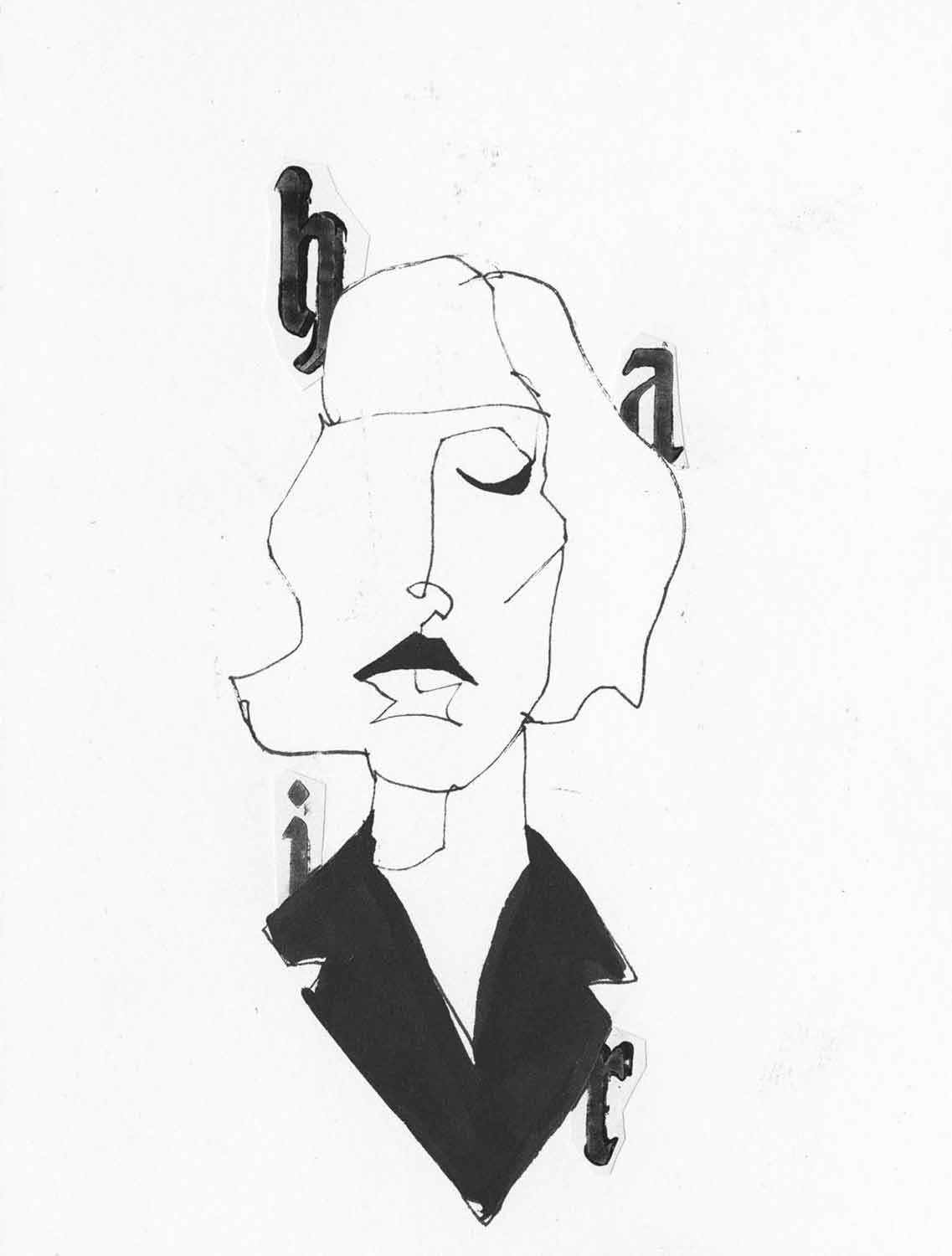 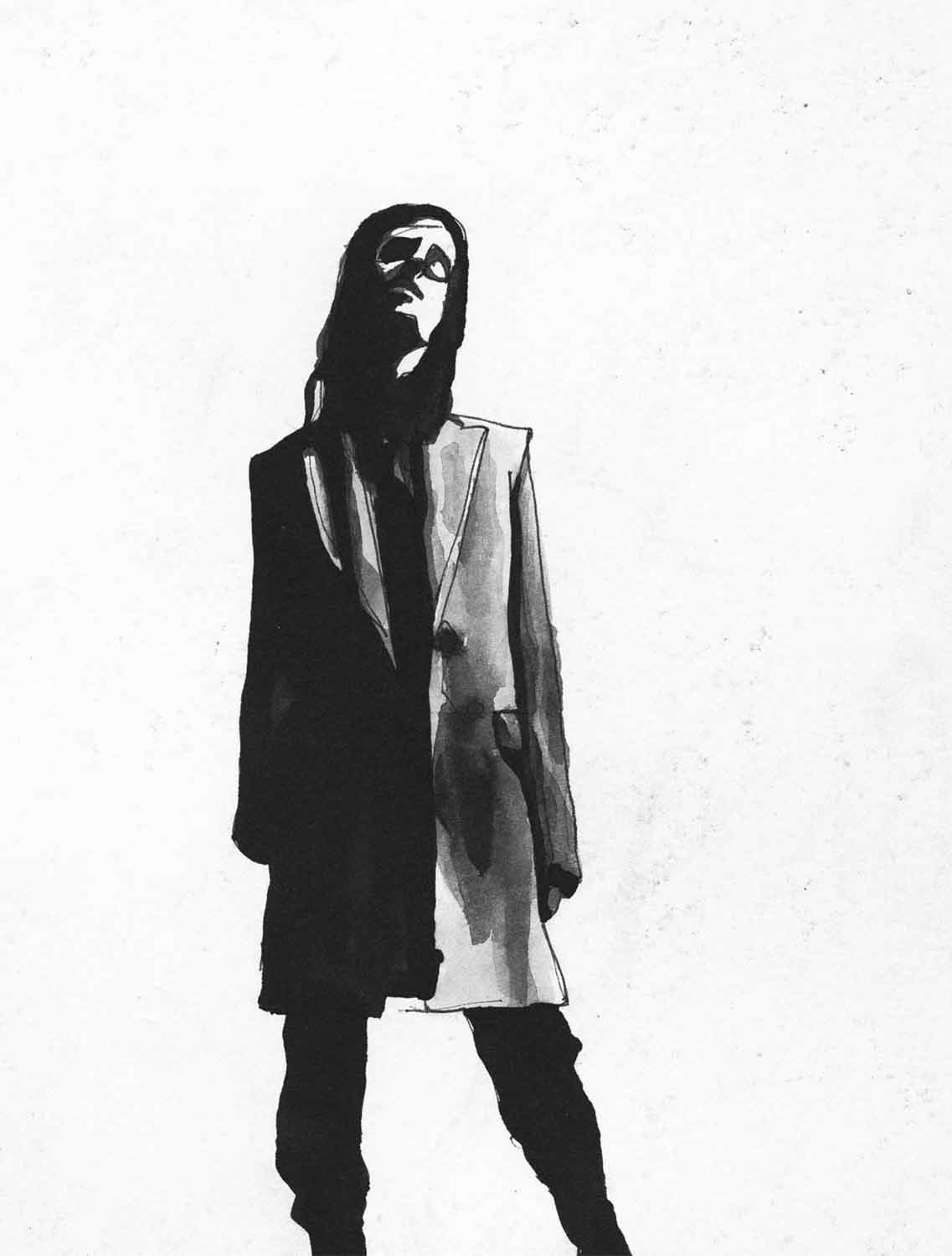 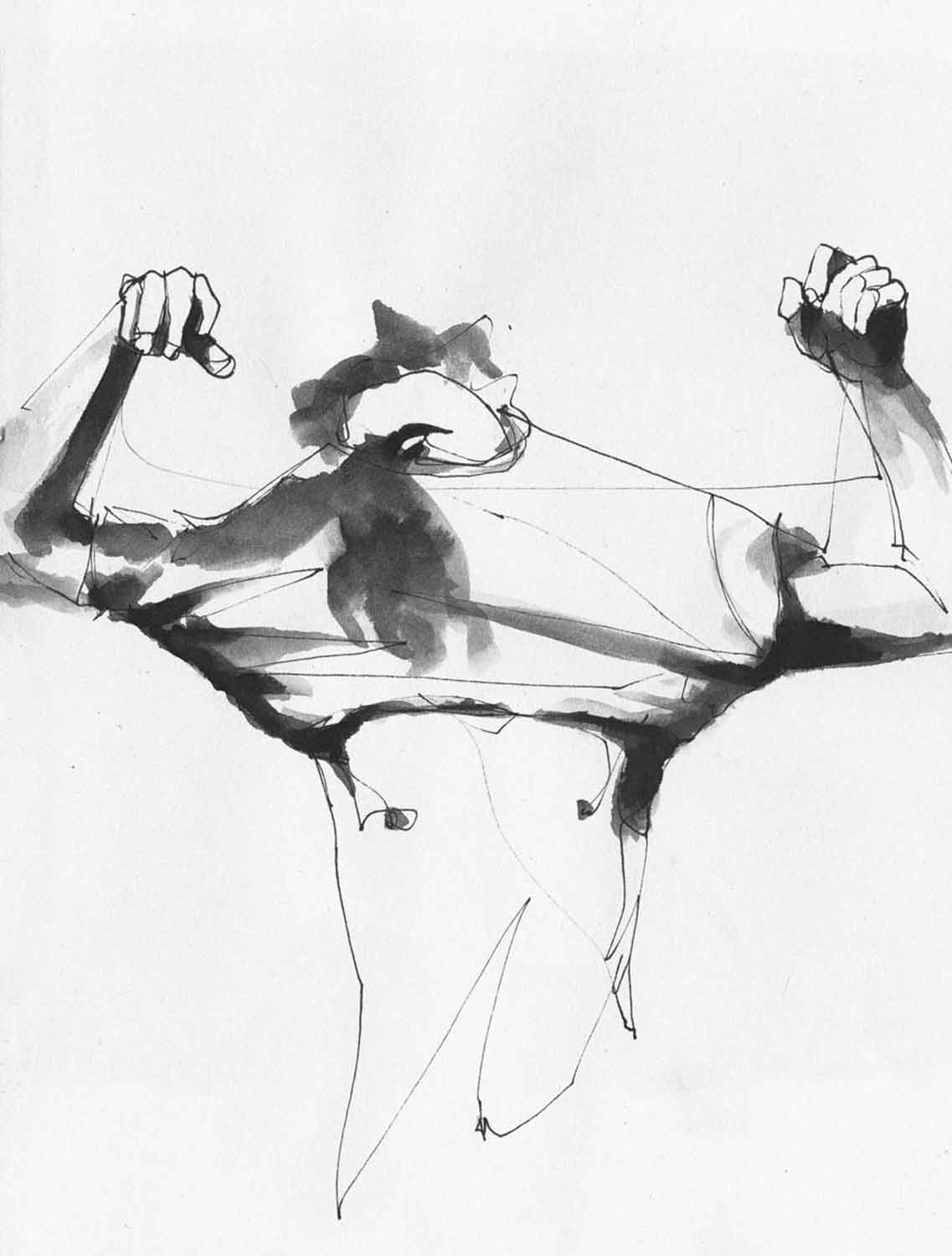 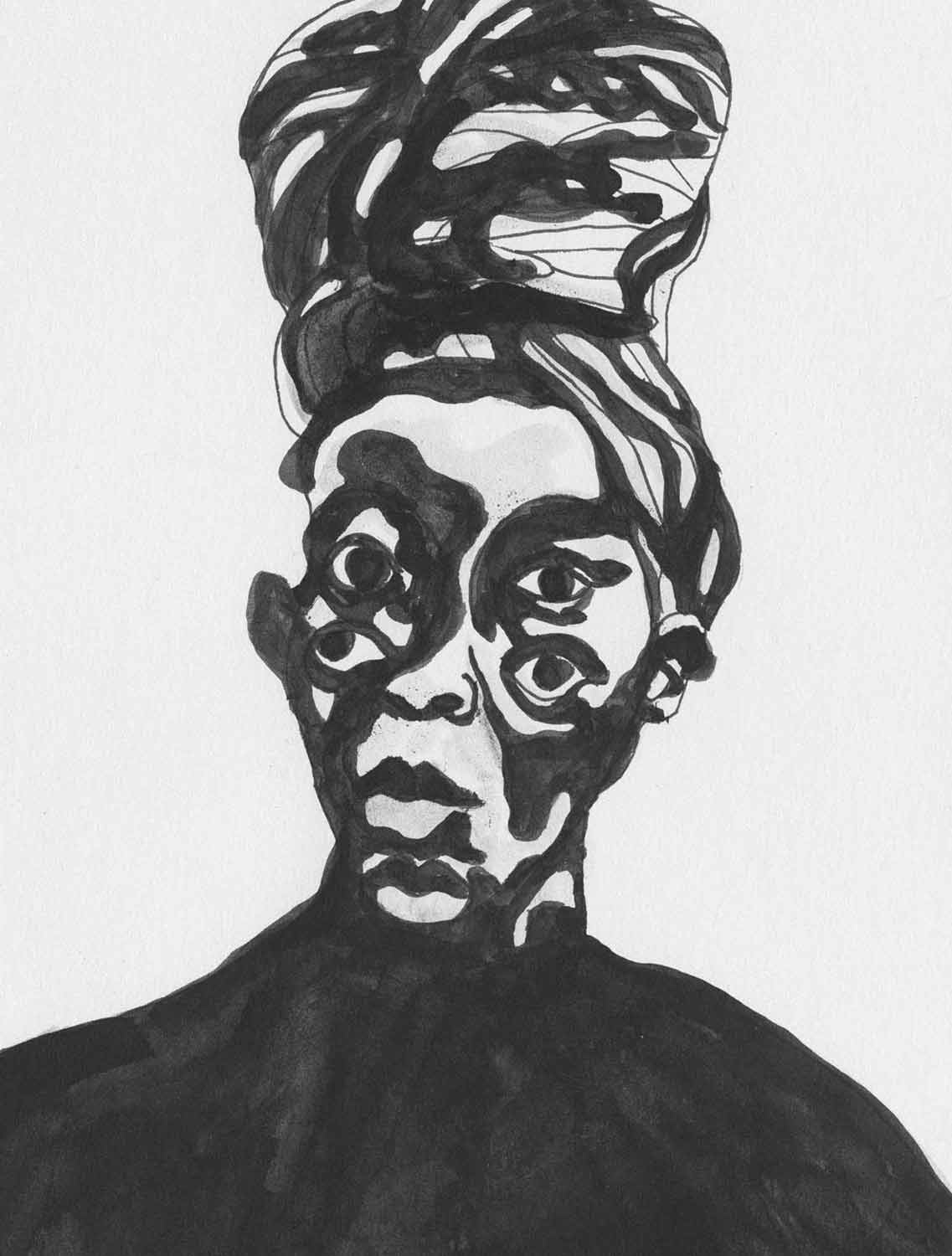 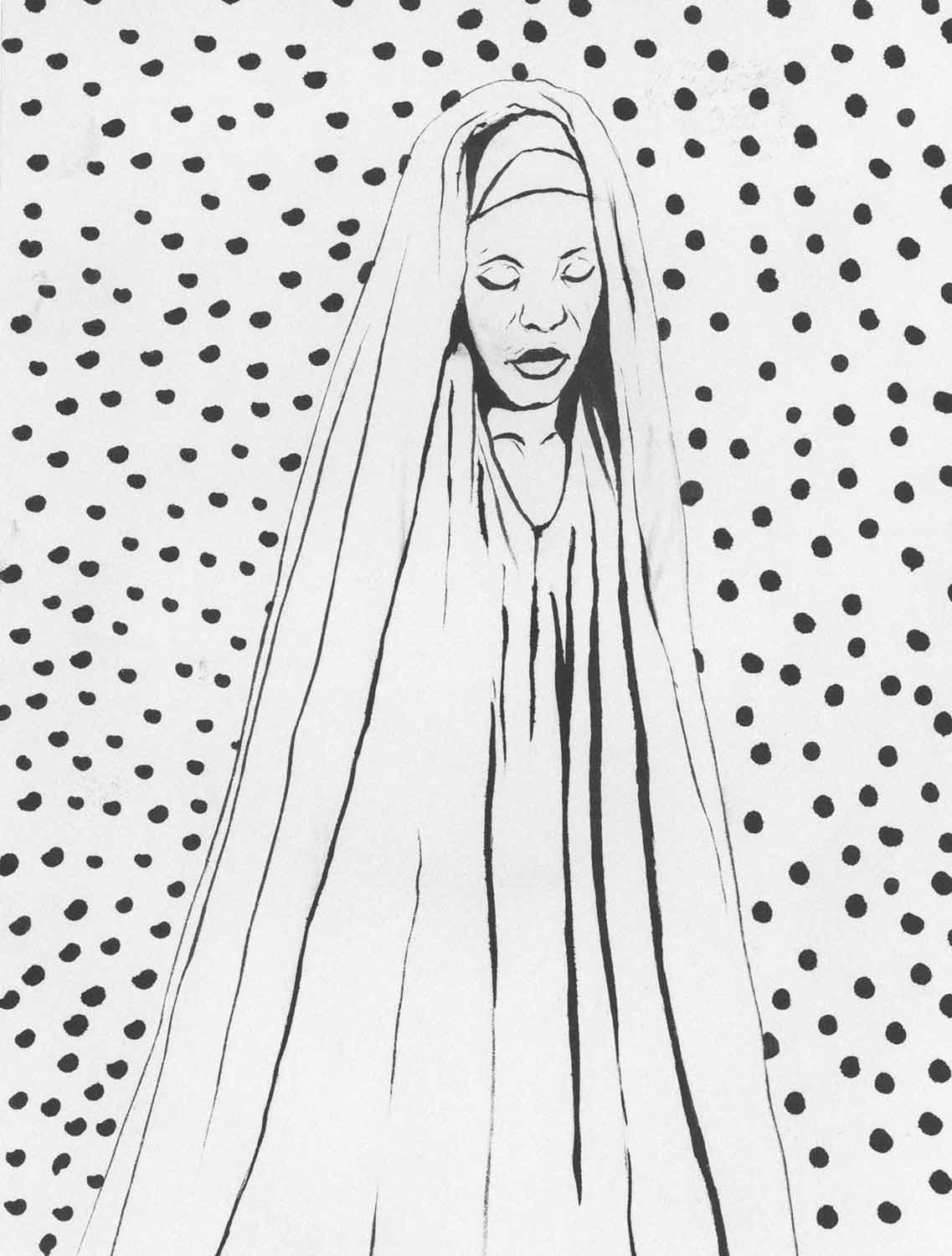 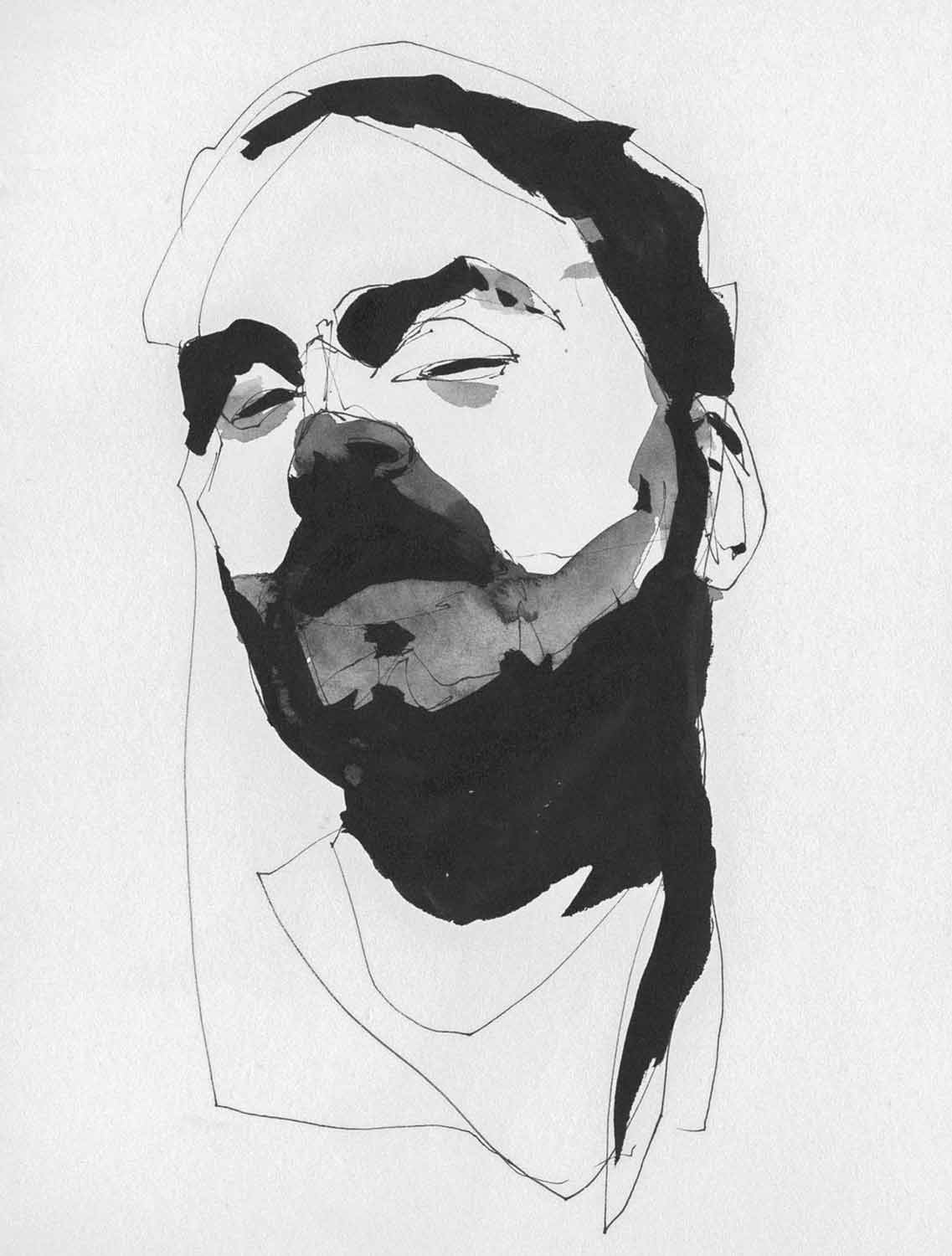